Discord is a Voice over Internet Protocol (VoIP) software designed for use by gamers. It’s incredibly popular, with estimates that it has been used by over 90 million people. The Overlay feature allows you to talk, exchange messages and send screenshots to your friends during gameplay—pretty sweet!

So, there’s nothing worse than when this interactive gaming tool stops working. Maybe it’s not opening, or maybe it seems to be open but it’s not showing up on your screen. Do be aware that not all games can be played with Discord Overlay. However, if you’re playing something really popular like League of Legends or World of Warcraft, there shouldn’t be anything getting in the way of you enhancing play by using Discord Overlay.

If you’re finding that Discord Overlay is not showing, follow these simple steps to try to fix the problem…

It’s an obvious one, but you’d be amazed how many times this simple action has fixed a variety of minor gaming issues. If, say, Discord Overlay is not showing in Fortnite, try shutting everything down and starting again. Keep your fingers crossed and everything might be in working order when you turn your PC or Mac back on.

Make sure Overlay is enabled

A snag that catches many gamers out is that they haven’t enabled overlay to be used in the particular game they’re playing. Discord Overlay not showing in Rocket League? Head over to your User Settings (the gear icon) and follow these simple steps:

If it wasn’t already checked, this was likely the root of your issues. If Discord Overlay is still not showing, sometimes it helps to check and uncheck the Overlay box next to the game. Annoying but, sometimes, necessary!

An issue that hampers many a gaming session is that your antivirus software blocks your software from running. Both firewalls and certain antivirus programs have been known to flag up Discord Overlay, but the makers emphasise that the software poses no harm to your computer system.

If this could be affecting your ability to use Overlay correctly, you can try adding Discord to the list of trusted programs, or simply disable the antivirus software during game play. Obviously the latter option has the risk of leaving your system temporarily vulnerable to malware, so be cautious.

It’s also useful to check that no proxies are enabled. You can find this out via your computer’s settings.

Go to Control Panel → Click on Network and Internet → Select Internet Options → Click on Connections → Find Lan Settings → Make sure the  “Use a Proxy” box is not checked.

Another tip that solves many gaming issues is to make sure you are running Discord Overlay and playing your chosen game as an administrator. Usually, this is a straightforward case of right-clicking on the program you want and selecting the launch/run as administrator option.

Make sure no background apps are interfering

Certain game features can stop working due to interference from background apps. While playing, make sure everything is closed apart from Discord and your chosen game. For example, people have had issues with Discord Overlay competing with programs like Steam Overlay and Guildwork. For optimum gameplay, stop running anything you don’t need on your system while playing.

Another classic, along with restarting your computer, is uninstalling and reinstalling Discord Overlay. Once reinstalled, make sure you’re using the latest version of the software and hopefully everything will run smoothly!

If you’ve tried all of these steps and still find that Discord Overlay isn’t working, it’s time to contact Discord directly. Head over to the support section of their site to get details of who to contact. While you’re there, it’s worth having a scroll through their help pages—you may find some useful information we haven’t covered. You can also get very specific feedback by typing your exact problem into the search box provided. If you’re hoping for a speedy response, your best bet is to actually contact Discord via their Twitter page. Write a brief message about your issue and tweet it to them!

We hope one of these solutions fixed your particular problem with Discord Overlay not working. Nothing is more frustrating than struggling to get in touch with your mates when you’re trying to game together. Discord aims to provide a smooth running service, and that’s what you deserve. That’s all from us for now. Until next time—good luck and happy gaming! 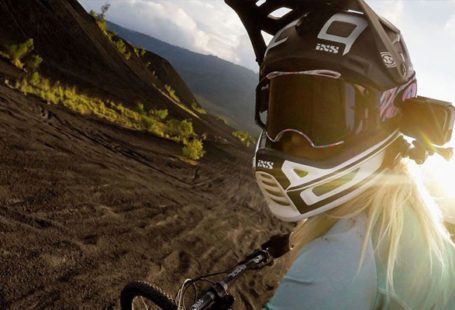 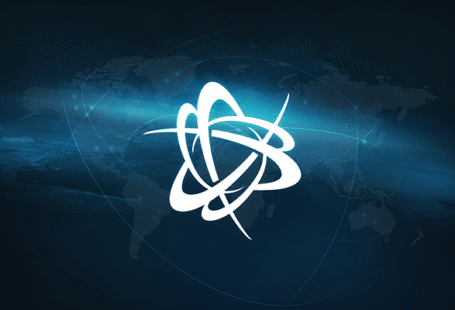 What to Do When Battlenet Won’t Start 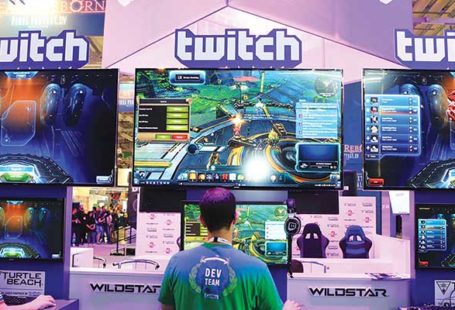 Twitch Keeps Buffering: How Can I Fix It?