These days streaming has become the norm when it comes to entertainment, but Google has taken it one step further and introduced the possibility to stream games! Yes, you read that right, you can now stream games!

What Is Google Stadia? Google Stadia might very well be the future of gaming. With the Google Stadia, you can take your gaming anywhere. With the Stadia and a stable internet connection, you can stream games on any compatible device, giving you the ability to play high-quality console games without any downloads at all.

Still confused? I Can’t blame you!

The technology behind the Stadia can be a bit confusing, continue reading this blog post for a lot more info on the revolutionary Google Stadia!

Google Stadia – The Future of Gaming?

Streaming is still taking the world by storm, and now you can even stream video games, crazy right?

Forget everything you knew about console gaming, google just stepped up their game and made a revolutionary gaming experience.

Many have been sceptic regarding the google stadia due to its nature of using cloud technology to stream video games.

The connection was thought to be very lackluster, but Google has now proven that the ability to stream and play games in extremely good quality is definitely possible!

The Stadia gives you access to a library of games that you can play wherever you go, without the need for a huge console to go along.

The Technology Behind the Google Stadia

The Stadia uses the well-known google cloud technology where Google has taken use of their advanced data centers and made it possible to stream games through the internet and directly onto your device.

If you want to stream games on your TV it requires a Chromecast Ultra, which is included when you buy the Stadia.

With a Stadia Pro subscription, you can even stream Games in 4K quality, granted that you have a screen that is compatible with 4K technology of course.

The Stadia Pro subscription also gives you free games occasionally, giving you a nice way to expand your gaming library over time.

The Stadia controller is probably most accurately described as being a mix of all the best features from a range of other well-known controllers.

The general feel and heftiness of the controller are probably closest to a regular Xbox One controller, however, the control sticks look and feel more like something from a PS4 controller.

The 4-button layout is identical to the layout of an Xbox One controller, and along with those the Stadia also has 4 extra function buttons:

The controller also has a slot for headphones as well as a USB-C port for powering and pairing.

The Stadia has one flaw – the library of games available.

The Stadia is still new on the market, so over time, it will most likely acquire a larger range of games, and maybe even exclusive games as we’ve seen on other consoles.

Here is a list of all the current games available on the Google Stadia as of writing this review:

The stadia does have a rather big range of games, however many of the games are titles that have been released some time ago, meaning most people have probably already played them.

Personally, I am a huge fan of most sports games, and I’m hoping that they will add more sports games over time.

As a summary, here’s what I’ve deemed the major pros and cons of the Google Stadia:

Overall the Google Stadia is a very unique and technological advanced product, but there is still room for improvement.

For gamers, the largest issue is most likely the limitation of which games you can access.

Internet connection is also required, and if your connection isn’t around or above 100Mbps the quality of the streamed games can drop substantially, resulting in a bad gaming experience.

Overall the Stadia is a very interesting product, and it wouldn’t surprise me if the streaming of games becomes the mainstream way to play games moving forward. 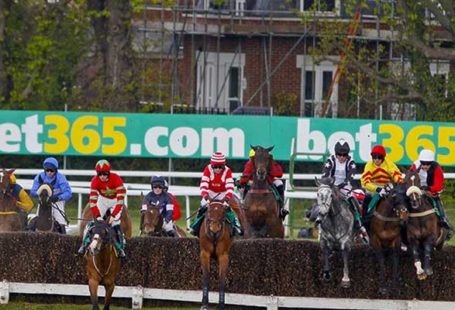 How to see fullscreen bet365 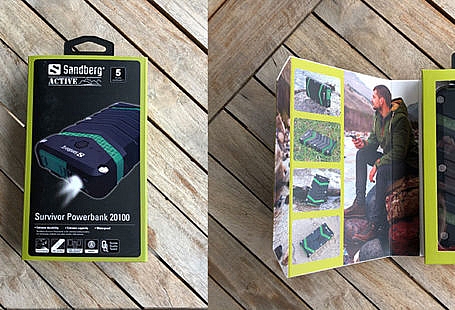 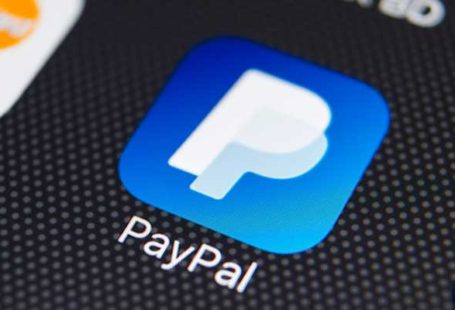