Imagine the scenario: you’re excited for your next League of Legends match, sit down at your PC to start playing… and then, all of a sudden, your LoL client won’t open. Frustrating doesn’t even begin to cover it.

There are a whole host of possible problems that may result in League of Legends not launching. Luckily, we’re here to run through many of the most common issues, and provide some solutions that should (hopefully!) help you be up and running in no time at all. Let’s get started!

What are the causes of League of Legends not opening?

If your League client won’t work, you may need to do some detective work to get to the root of the problem. After all, with League of Legends, the problems you are experiencing may be a result of either an issue with the game’s servers, with your internet connection, or an internal problem with your PC or Mac. Let’s look through each of these possibilities one by one.

Let’s begin with problems caused by the game’s server. If this is the reason why you’re unable to play, then, unfortunately, you can’t provide the fix yourself—League of Legends won’t load until the team at Riot Games have fixed any server issues. The plus side here is that such issues should typically be fixed in a timely manner, meaning you’ll be back to the game soon!

If your location’s server is working fine, however, then the reason why League of Legends won’t open is likely to come from your end—either due to a problem with your internet connection or an issue from your PC.

If server issues aren’t behind your League of Legends client not opening, then the next step is to check your internet connection. This might sound simple, but it’s always good to check out the more obvious options first!

The team at Riot Games understand that when your League launcher won’t open, it can be seriously annoying. To help, they’ve put together a tool called Lag Report, which should identify any connection issues affecting your PC, as well as that of your ISP in your local area.

It’s worth noting that this tool isn’t universally available, and (at the time of writing) is still only a beta tool, meaning that total accuracy and freedom from bugs can’t be guaranteed. Nonetheless, as an officially endorsed tool, it might provide a few answers for those of you wondering why your League client won’t open. Check out the relevant regional links below:

Given the huge popularity of League of Legends (with 27 million players online on any given day!), most firewall manufacturers are now up to speed with the game, and will recognise LoL as a trusted program. Some, however, might be taking a little bit longer to get the message, or simply have strict or improperly configured settings. If yours is one of them, then try following the steps below:

Most players will use their ISP’s DNS settings to connect to the internet. However, in certain circumstances, they may use suboptimal settings, which can result in your LoL launcher not opening, as well as lagging and patching issues. If this is an issue for you, then here’s how to fix it and get playing LoL once again.

These two issues are more likely to affect the quality of your LoL playing experience, rather than resulting in your League of Legends launcher not opening. Nevertheless, it’s worth diagnosing and tackling packet loss and packet buffering to ensure you get the most out of League.

Riot Games recommends checking out the Netalyzr tool, which was produced by the University of California Berkeley. Using the analysis provided by Netalyzr, you’ll be able to diagnose these two issues, and take steps to tackle them.

If you’re suffering from packet buffering…

…you’ll usually be able to take action to fix it. As League of Legends can take up a lot of your bandwidth, it’s not advised that you use other data-intensive apps alongside it. These can include streaming apps, such as Spotify, websites such as YouTube and Twitch, torrenting programs, active downloads, and Skype. Make sure to shut these down before you start a match!

If you’re suffering from packet loss…

…then things get a little trickier. Packet loss means that some of the data being sent out by your PC is getting lost on the way to your relevant League of Legends server. This may simply mean that you’re trying to connect at a busy time, when bandwidth may be restricted for all users. However, it may indicate issues with your own connection. It may be worth getting in contact with your ISP to discuss the problem.

While the above fixes should suffice for many connectivity issues, there are still some other solutions to consider that you may wish to try before moving onto issues with your system. Some top tips include…

So, you’ve looked through the above fixes thoroughly, checked that your server is working, and verified that your internet is in ship shape—and yet, despite all that, League won’t open. What gives?

Well, there may be issues at play with the League of Legends program on your machine. Luckily, many of them require only a simple fix, meaning that you can say goodbye to those RADS errors and start getting back to what’s really important—gaming!

It’s not the prettiest of fixes, but if your game is suffering from problems, a simple way to fix it is to delete the files that exist on your PC or Mac, redownloading any setup files, and reinstalling League of Legends. A bit of a scorched earth tactic, but it’s one that could pay real dividends if it gets your League of Legends client to work!

In some instances (particularly if you’re playing on Mac), League of Legends won’t open if you don’t open the file with administrator permissions. In fact, many “unspecified errors” that occur during the game happen as a result of the game not having the appropriate permissions to run on your system.

Luckily, if this is the case, it could hardly be simpler to fix—simply right-click on the League shortcut, and hit Run As Administrator. If using a Mac, you can also modify user admin privileges, like so:

On Mac, you can also modify permissions for files or folders, which may cause issues such as your League client not opening, or even causing the initial installation to fail. Try out this fix if this is causing problems for you:

On Windows, you may find that League of Legends won’t start after you’ve reinstalled the game. To fix this issue, you may need to try reinstalling as an administrator. Here’s what to do:

Granting the game the right permissions is a common fix for when League of Legends won’t open—but, unfortunately, it doesn’t solve everything. Thankfully, we have more tips and tricks for you to apply!

Open League of Legends from your hard drive

Sometimes, locating the actual launch file for League of Legends is the fix you need to help you open the game. This one is a simple one:

Repair your League of Legends launcher

If your LoL launcher won’t open, the file on your PC may have errors, or have become corrupt. One way to fix this is to force the game to redownload the launcher file.

If you’ve recently updated your game, you may find that your new League of Legends client won’t open. This may occur as a result of errors with the new files. Below, you can find one solution that might help to fix your problems, including those annoying RADS errors.

Force your game to repatch

League of Legends periodically releases patches to fix bugs that crop up during the game. Unfortunately, these patches can themselves introduce new errors that can result in your League of Legends launcher not opening. In this instance, you may wish to force your game to repatch.

If League won’t open (even if you haven’t updated), you may wish to delete and redownload your League of Legends client. Here are the steps to follow for Windows…

While you may think that installing just the latest patch will help fix any issues with your game, you’d be wrong. In fact, you need to install patches in order, as each patch will contain references to features introduced by the previous patch. If you’ve missed a patch, then you’ll need to reinstall your game.

Sometimes, you may find that you’re unable to open League of Legends due to the download or install of a new patch. In this case, the only tip we have is to be patient and wait it out: we’re sure you’ll be back to regular gameplay soon!

Use the Initiate Full Repair tool

League of Legends also includes a handy repair tool that can be found right from within the client itself. All you need to do is launch the client, then click on the gear icon to open your Settings. Then, from within the General tab, press Initiate Full Repair.

In addition to the many tips, tricks and fixes proffered above, Riot Games have another solution to throw into the ring in the form of their Hextech Repair Tool. This is an automated troubleshooter that Riot Games claim helps to solve many of the game’s most common technical problems, including reinstallation issues, patching problems, and firewall troubles.

The Hextech Repair Tool is a great point of call for both Windows and Mac users, and has received a generally positive response from the League of Legends player community. If you’d like to give it a go for yourself, then head to Riot Games’ support site to download it now.

If all else fails…

We’re absolutely, positively, 100% sure that you’ve already tried this. But… just to be safe… have you tried restarting your PC?

We hope this fairly extensive list of League of Legends fixes and solutions has helped to solve your issue, and that you’re back playing the game you love! Now, what are you waiting for? Start playing League of Legends! 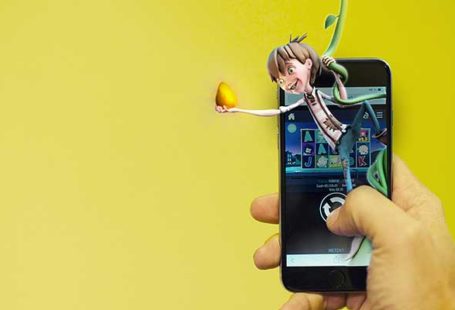 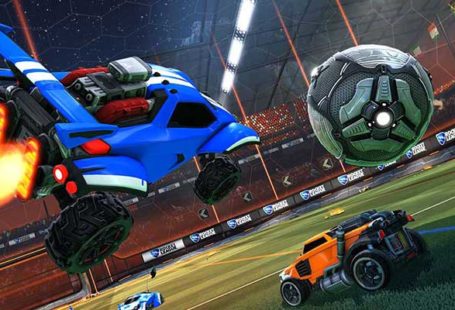 What to do When Rocket League Won’t Launch 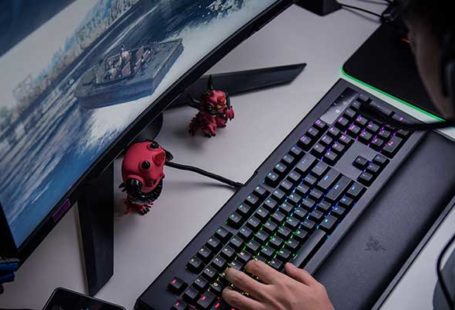 How to Improve Reaction Time for Gaming

1 comments On League of Legends Won’t Open: Solutions and Fixes