The mechanical Logitech gaming keyboard G910, is an upgrade from the former G810, with a few additional features such as multiple macro keys, a wrist support that can be removed and an App that makes your phone a part of the keyboard.

Spectrum has over 16.8 million different RGB colors.  The colors do not melt together, but are under each and every button – so it looks more clean and gets a more stylish look.

Normally I would go for Cherry MX keys on my gaming keyboard, but Logitech has in recent years focused on Romer-G keys. I want to say that they still feel a lot like Cherry MX – but the quiet MX Red version. The Romer-G keys works really well, and Logitech says that every button holds over 70 million pressures.

Along the left side and above the F1-F4 are macro keys. They have a unique design, but it is still unclear exactly what they look like. The same design goes on the iconic WASD buttons. Do you know what it is? Then send an email to [email protected]

There is no USB output on the keyboard itself. It is strange for a keyboard in this price range. Fortunately, there is full multimedia control that has a quality feel when turning up and down the sound.

The Logitech G910 has the option to preset 4 profiles that you can quickly switch between in the top left corner of the keyboard.

The palm rest on the Logitech G910 Orion Spectrum is comfortable.

At the top of the keyboard there is a blue dock for your phone. It is made of plastic and is made for ARX Control. A great app that can both show your in-game stats (eg in CS: GO your money, life, armor, etc.) and show your computer’s performance. My example showed that my CPU was far too hot – time to check the cooling 😊

The Logitech G910 Orion Spectrum comes with the classic Logitech Gaming Software. A good driver and software where you can easily control the colors, hotkeys (macros), presets and more on your gaming keyboard. One of the cool features is that Logitech Gaming Software itself scans your computer for gaming and sets predefined (presets) layouts. Eg. you only want to see WASD, Tab, Shift, Ctrl and 1-5 in Counter-Strike lighting up.

You set your macro keys by a simple drag and drop method in Logitech Gaming Software and the whole program feels very intuitive.

The Logitech G910 is one of the absolute best gaming keyboards I’ve tried. It is a high-end RGB mechanical keyboard with the best macro system, and even though it is made of plastic and not aluminium, it can easily follow the other high-end keyboards.

This gaming keyboard can be purchased for $179.99 on Logitech.com

Your Logitech G910 automatically updates firmwire when installing Logitech Gaming Software. The program checks at startup if there are updates, thus ensuring that you always have the latest firmwire. 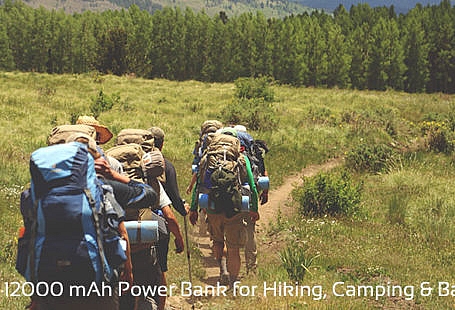 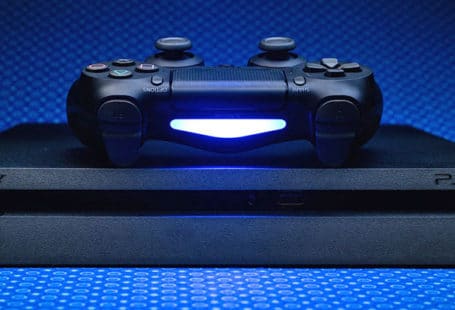 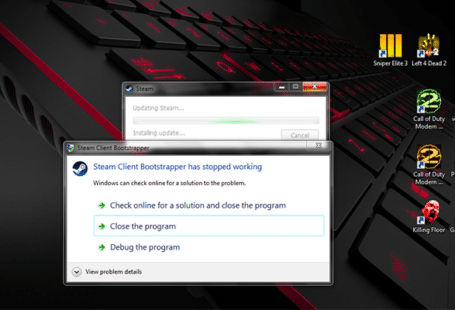 Steam Client Bootstrapper Not Responding? Here’s How To Fix It