If you decide that you’d like to download the PokerStars.net app, you’ll be joining thousands of other keen poker players of all abilities, from all around the world, who appreciate the convenience of poker on the go, and the great quality features of this specific app. But when you just want to get on with playing some competitive poker at the world’s largest poker site, the most annoying problem you can run into is software issues.

Though uncommon, it’s not entirely unheard of for players to find themselves in a situation where they have downloaded the PokerStars.net app, but discover it will not open on their device. The problem can afflict both iOS and Android users, and the recommended course of action is the same no matter which sort of device you’re using.

Mobile PokerStars.net App Downloaded but Will Not Open

We’re assuming here that you’ve managed to access your app store, or visit the PokerStars.net, and have downloaded the installer files for the application onto your phone or tablet. If you haven’t done this yet, or you’re having difficulty doing so, this is most likely an error with your device or internet connection, and is unlikely to be related to the PokerStars.net app. Contact the support associated with your device to address these issues.

Checks to Make Before You Download the Pokerstars App

To avoid getting yourself into download troubles to begin with, you should go through this checklist before you attempt to download the Pokerstars app onto your mobile device:

If you have made all these checks and still run into download errors, use the following guides to troubleshoot your issue…

The first issue you might run into is that you have been able to download the installer files for the PokerStars app onto your device, but find that it’s not possible to run them, or that they fail to properly download the app when you do run them. The most likely cause of this kind of error is that the web browser through which the installer files download has been completed is not downloading it with the correct APK file extension.

The best thing to do in this instance is to download the installer files again, but this time using an alternative web browser. The Pokerstars app can be downloaded correctly through most major mobile web browser, but if you’re running into difficulty, we suggest you try using one of the following:

If the installer files have downloaded correctly, and the Pokerstars app has been downloaded in full to your phone, you should now be able to open it and play. However, in a small number of cases, the app may appear to have downloaded fully, and may even show up with a shortcut on your home screen, but may still fail to open. If the app fails to run when you select it, it most likely has failed to install and integrate into your phone or tablet correctly.

Unfortunately, although it can be time consuming and annoying, the best course of action is the app is failing to launch is to simply download the entire application over again. To complete a reinstallation, you’ll need to totally uninstall it from your phone first, and then start the download process from the start again.

To do this, you must:

• Touch and hold the Pokerstars App icon on your Home screen – on iOS it will start to wiggle, on Android it will become loose under your finger for you to move around
• If you are using an Apple product, you simply need to tap the X on the corner of the icon, and if you’re on Android, you’ll need to move it to the ‘Uninstall’ area that appears at the top of your phone
• Both operating systems will request you confirm the deletion
• You’re now able to download the Pokerstars app again, either from Pokerstars.net, or from the app store

If you have tried all the steps above but you’re still having difficulty launching the Pokerstars app, you’re in luck. There’s many reasons why Pokerstars is the biggest and most popular poker sites on the web, but one of the most important is the high level of service that they offer to all their players; old, new and even prospective.

If you’re experiencing issues with downloading the app, and have had no luck troubleshooting the problem yourself, then you should get in touch with the dedicated support team over at Pokerstars.net, who will do everything they can to ensure you’re able to satisfactorily download, launch and play with their app, no matter which device you’re using. 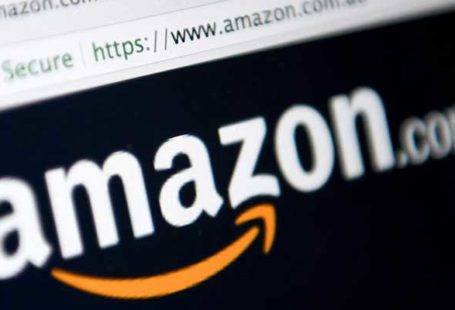 Amazon Fire Stick Remote Not Responding: How to Fix It 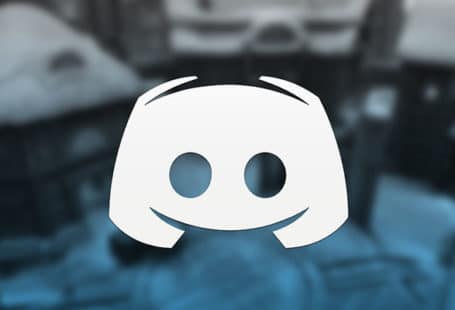 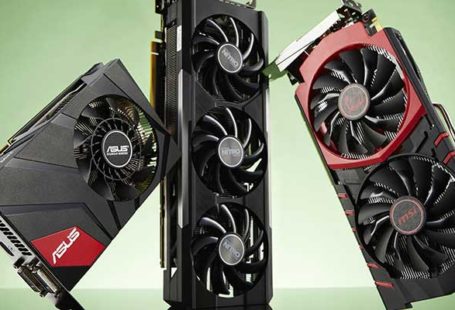 How to Get Rid of GPU Games Lags and Freezes